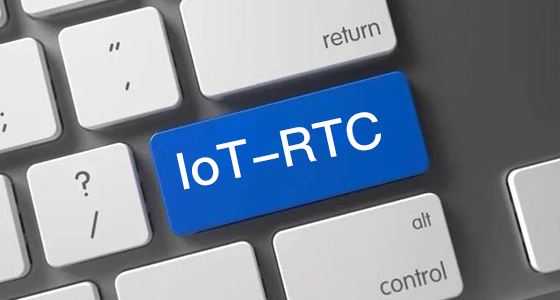 About me and my team

I’m Max, an engineer from A4x R&D Team. A4x is a brand new AIoT platform, and we are trying to empower everything in the IoT world with AI.

What did we do?

In the past few months, we have done something exciting! To put it briefly, we have successfully applied WebRTC into our IP cameras for the 1st time worldwide.

WebRTC (Web Real-Time Communication), born in 2011, has been widely used for real-time communication on all modern browsers as well as on mobile phone applications. There are various use-cases, from basic web apps that use the camera or microphone, to more advanced video-calling applications and screen sharing. The project is open-source and supported by Apple, Google, Microsoft and Mozilla, amongst others.

With WebRTC, video and voice can be transmitted fast, latency as little as 300 milliseconds that is something people can hardly feel, and more importantly it works cross platforms, including Windows, Linux, iOS, Android, etc. There are other audio and video transmission protocols, but none could compare favorably with WebRTC in terms of compatibility. Cross-platform compatibility would be an inherent advantage to us, as an IoT solution provider.

Regardless of the fact that full-featured WebRTC asks for high configuration on the device end, it sounds like the ideal audio and video solution for IP cameras, that’s what we are making, in which live video checking and two-way real-time communications through mobile apps are must-have functions, let alone the other values WebRTC can offer.

How we made it?

After we made the decision, let’s face the barriers. The compiled project of WebRTC has exceeded 10 GB, while most of our devices’ flash is only 8 MB. That’s a tremendous gap! 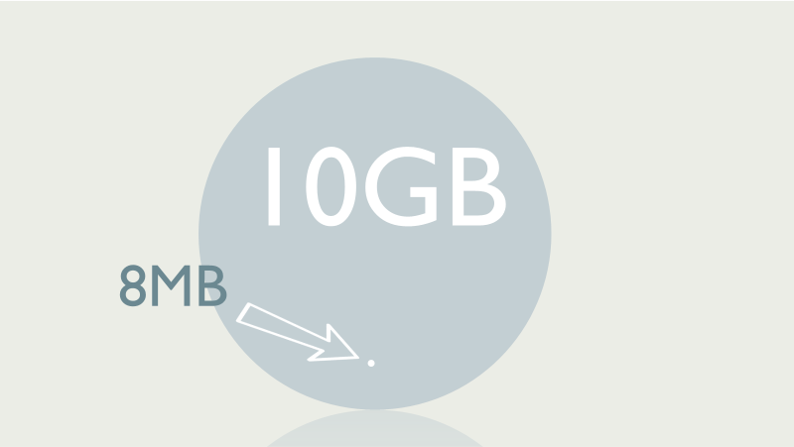 So first, it needs to lose much weight. Second, we build the software on Linux, Lite OS and FreeRTOS, and the latter two do not support WebRTC currently, thus a lot of work needs to be done to make WebRTC work well on these systems.

Therefore, the first thing we did was to cut the unnecessary functions to lighten the compiled project while remaining the key functions such as audio and video transmission, P2P connection, end-to-end data encryption, full-duplex audio, and multicast.

As for the compatibility fine-tuning, we started from the underlying API, like completing the standard library of Lite OS, FreeRTOS, which has been trimmed, to make them capable of running the trimmed WebRTC.

It took my team about three months to finish all the work, including testing. We have encountered more difficulties in tailoring WebRTC than we estimated, because we had to start from the WebRTC dependency, and it needed to be analyzed layer by layer first then to be tailored.

When we were implementing the API of the standard library, it took us much time and effort to compare the API implementation in the IoT operating system to find the difference then complete them one by one.

But the result is satisfying. Having integrated WebRTC into our IP camera solutions, we are ready to meet the needs of various use cases. For instance, to a small or medium-sized store, the owner and workers may need to check live videos from the PC end, mobile app, and browsers, and maybe simultaneously.

We named it IoT-RTC. Other than only being applied to IP cameras for live video and two-way communication, we think it can also be expended in other IoT scenarios, such as

1. Transmission of data in various forms among devices.

2. Involving more user interfaces on different platforms for an IoT device, and it’s full of possibilities.

3. Other audio- and video-related IoT products.

How will we use IoT-RTC?

In addition to applying it into A4x one-stop IPC solution that includes hardware, software, cloud services, we have decided to deploy it as one set of service module in the A4x Platform to serve IoT brand owners and manufacturers around the world, with globally deployed servers, to enable fast and reliable audio- and video-related IoT solutions.

Up to now, our IoT-RTC solution has proved attractive to customers from North America and East Asia, and some projects are already under discussion. I’m so happy to witness that my team’s work can make a difference.

Next：What We Do | Al in A4x
Recommended view

A4x: How to Transform Your Video Surveillance Products and Services with AI Functions? Here’s the Way
2021-12-20